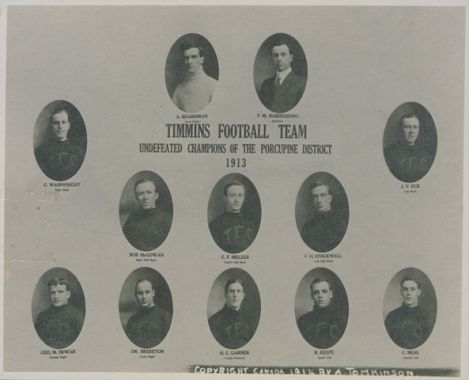 Even in the Porcupine District of Northern Ontario, an undefeated season is no mean feat. With all the recent talk about Chelsea replicating the performance of Arsenal’s Invincibles, it seems like a good time to revisit that side’s achievements and ask whether José Mourinho is just playing mind games or whether his team really isn’t capable of matching that mark.

Omar Chaudhuri, on his blog Five Added Minutes, offers some perspective on just how unlikely the Invincibles were.  It’s pretty sobering (and well worth checking out). 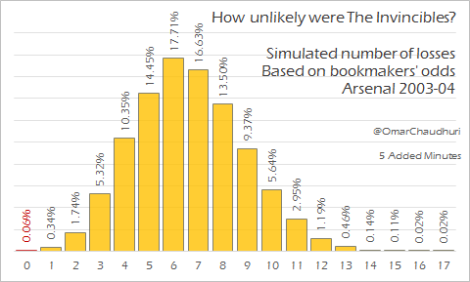 Even granting that Chelsea this year probably had better odds on winning the title at the outset of the season than that Arsenal side did, and also have had marginally sweeter odds from the bookmakers for games in the early going, the law of large numbers is against them. It certainly doesn’t seem like the sort of thing likely to happen more than once in a decade.

By the way, this is also why Arsenal’s Invincibles are significantly more impressive than the 1888-89 Preston North End side that remained undefeated for 27 total games–against Arsenal’s 38 (49 if you look at the run across seasons). Preston’s 5 wins en route to an FA Cup were also, with the exception of the first game, played after their season’s February conclusion rather than in the tiring (and far more numerous) midweek fixtures where Arsenal met with their various cup losses.

That’s not really analysis of Chelsea’s chances, of course. So what do the top tactical talking heads say? For starters, they understand the numbers (or at least the vagaries of a season) well enough not to say anything about going undefeated. They are bullish about Chelsea winning the league, however. Jonathan Wilson certainly is, expecting a championship despite Chelsea’s habit of false starts. He does note that Diego Costa’s injury status is one of the great reservations about Mourinho’s title-bid, and Michael Cox includes that among the 5 weaknesses he sees in Chelsea’s side. Even so, Cox agrees that Chelsea looks quite likely. The weaknesses make very good reading, though, for thinking about how the side works. 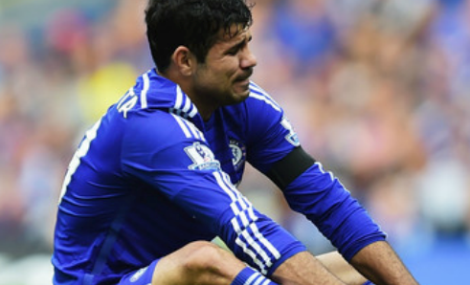 It’s hard to argue with Chelsea as the front-runner to take the Premier League now, but the real issue is the probability of that outcome against the field. It is very early to make solid predictions about a team whose top goal source looks as fragile as Costa does, especially coming before the intense run of winter games for which the Premier League is so often criticized. If Costa is still healthy and Chelsea flying by the end of the holiday season, that will be a very different prospect. 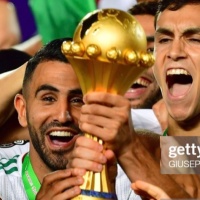