A Football Report has some of the most beautifully illustrated football writing on the internet (there’s a reason they’re in my “Not to be Missed” column), and they are my original source for both of the beautiful projects featured here.  If you’ve never been to their website, you should definitely check it out.  Recent stories include a nicely accompanied reflection on the long story of Maradona, and a feature on the oldest football player in England (he’s 79).

In this post, I’m focusing on two projects highlighted previously on their site that offer stunning ariel views of unexpected football pitches. The header image above comes from the Polder Cup, a 2010 project by artist Maider López in which football fields were constructed across the polders of Ottoland, Netherlands and participants were invited to play a tournament on them.  The photography of the event is stunning, but don’t miss the video, which gives a sense of the actual play on the fields.

While these pitches were intentionally designed for imperfection, Renato Stockler‘s “Terrão de Cima” (“Ground from Above”) project involves ariel photography of found pitches inside and around Sao Paulo, Brazil.  It makes for some lovely and thought-provoking photojournalism, and a nice reminder of how much of the Brazilian football world we didn’t see in the coverage of Brazil 2014.  I’ve grabbed a single image below, but the entire series is well worth checking out (linked from the image below as well as in the text above). 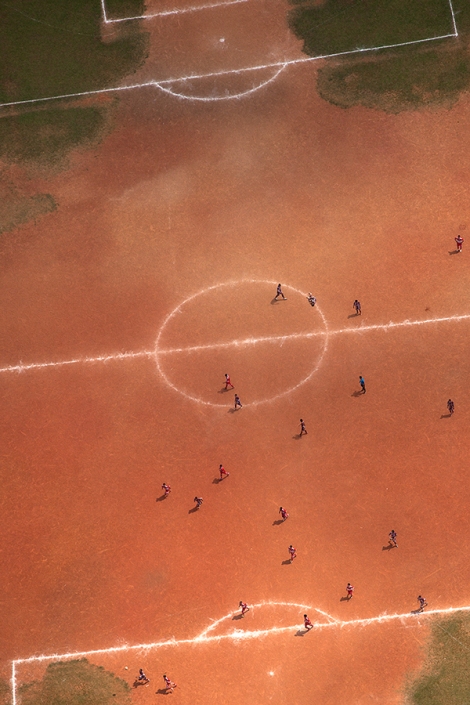 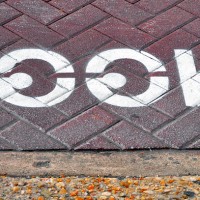