I started my first fantasy league–for NBA basketball–back in the early 90s, before the internet as we know it was up and running.  Hands up if you remember having to wait a full day (36 hours after the fact) to get boxscores from the previous night’s late game in order to hand calculate results. 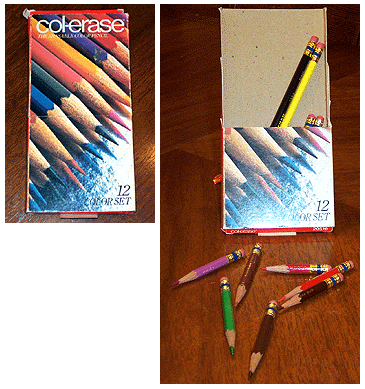 Anyway, the point is that I had this idea about writing a book on how fantasy leagues were changing sports back in the day.  The first chapter would have been the origin story: rotisserie baseball.  Then a chapter on how it was changing the way fans watched sports, a chapter on how it was changing the broadcasting of sports (and how much sports commentators hated having an educated audience), and one on how it was beginning to change the way sports were being managed and played.  The last chapter was going to be on the virtualization of sports themselves, and it would have focused on what was then a little known phenomenon in the U. S.: Football Manager (thanks to J. Robert for, among many other things, tipping me off to the phenomenon).

It’s probably a little late in the day for that book to make waves, but more Americans still deserve to know about FM.  Cue Sachin Nakrani’s piece for The Guardian on the success of Football Manager. 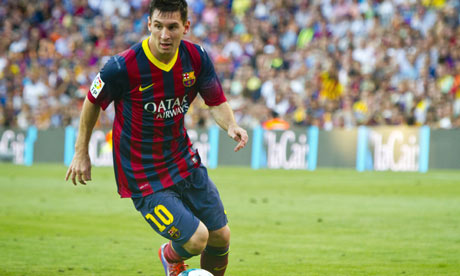 I do eventually plan to write a bit about fantasy football (once I get my own team sorted), but before that I’ve got several upcoming posts to get off my plate.  Thursday or Friday I’ll be delivering on my promise to discuss Barcelona’s collapse against Bayern Munich and their performance in the Supercopa.  After that, be on the lookout for an analysis of Cardiff City, whose victory against Manchester City this past weekend has pushed them to the top of the stack.  And if you’re following on Twitter, I’m going to try and do some live game time commentary on the Sunday games.  Catch them live, or take a peek after the fact in my twitter timeline (always in the right column). 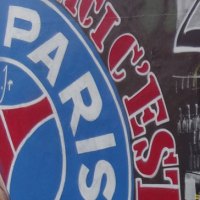